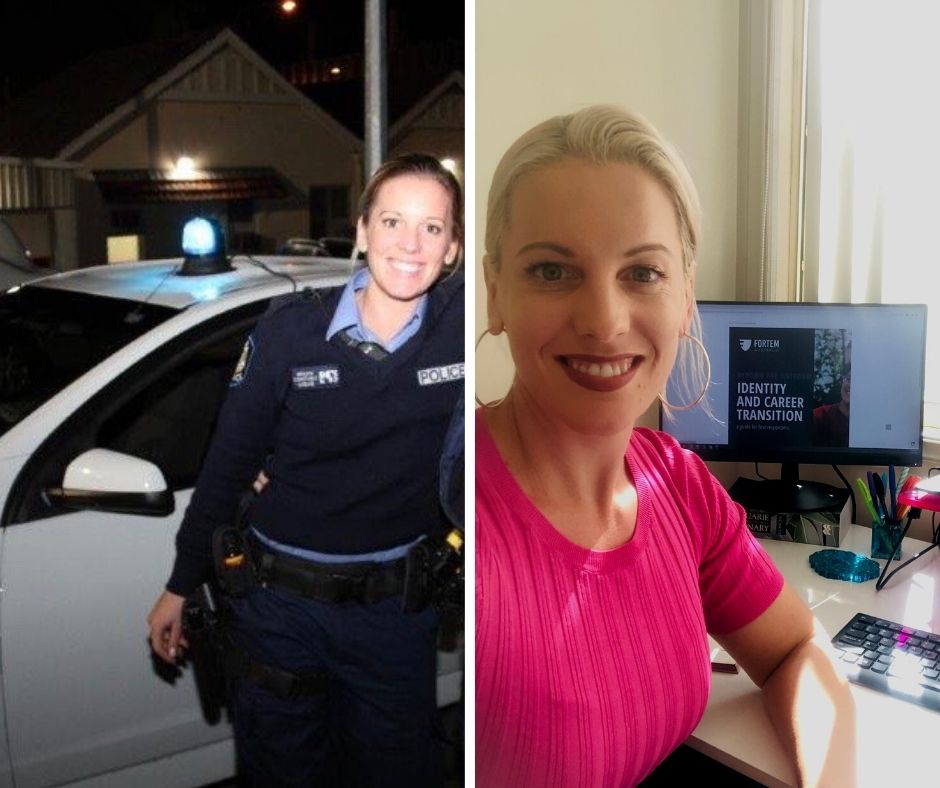 #07 Knowing your value with Elise Stephens

In this podcast episode “Knowing your value” I chatted with Elise Stephens. Elise shared her career journey and her lessons around owning your self worth, staying true to yourself and living with purpose.

Elise is a former Western Australian Police Officer, who left the role to join her now husband living on the other side of the country. Elise chose a career in policing from a young age after seeing an advert in the local newspaper. She always felt like she wanted a job that helped the community. The newspaper ad spoke to Elise – their slogan was “Do you want to help the community in a different way”. Elise felt destiny had finally intervened and pointed her in the right direction.

Now the Manager of the Transitions and Employment Program with Fortem Australia, Elise shares her advice on what to think about well before transitioning from your career, the lessons she learnt whilst being a police officer and about setting yourself up for success.

#07 Knowing your value with Elise Stephens

#06 Finding your purpose after service with John Hardgrave

#05 Gratitude and living with purpose with Andrew Short

#04 Leap of Faith with Kelly Connolly

#03: You’re the driver of your own destiny with Les Gernyi

#02: No one gets left behind with John Schonberger

#01: What’s your next chapter? with Alex Drakopoulos